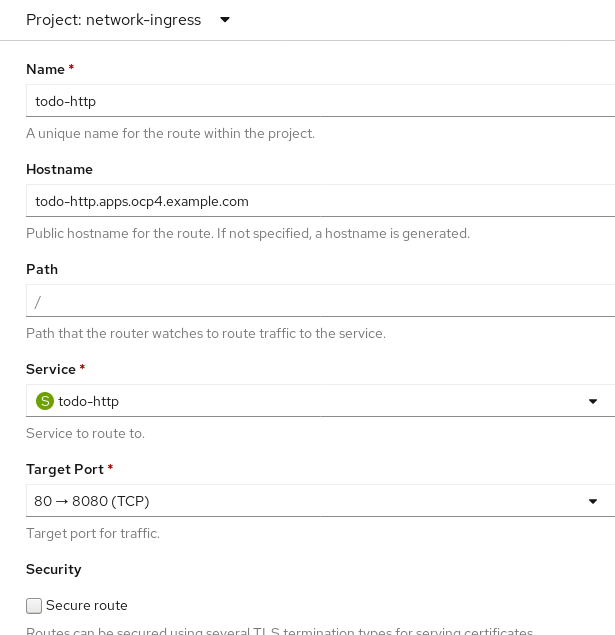 0 Kudos
Share
Reply
Join the discussion
You must log in to join this conversation.
Popular topics in this category
Passed EX280 in First Attempt
Passed EX280
Passed all CKx exams and now going for Openshift
Openshift 4.8 vSan - ReadWriteMany