I've completed DO425 and I'm ready to report the typos, errors and bugs I have noticed in it. As I suggested here, it would be cool to be able to report them directly in the course (wiki-style). An other suggestion I made would be to systematically have a dedicated RHLC thread be created for each course, similarly to what was done for the Red Hat Summit Power Trainings.

Sadly, I started taking note of them close to the end of my preparation for EX425, so I probably missed many.

"The following except stores new signatures under the filesystem"

-> here a critical space is missing at the last line which should read: -- command

"NOTE
The command syntax is misleading. You should monitor for images stream changes, not container image changes."

-> the actual syntax is: --from-image="imagestream:tag" ; what is actually monitored is an image stream tag (thanks @oldbenko for having taught me that !)

-> those 3 lines are actually not in security.txt

"From the terminal window, run the following command to build the image:"

In this guided exercise, the image trigger that is added to the bc at step 4.1 is misleadingly not the one that actually triggers the re-build, as clearly explained here by @oldbenko

IDM labs are broken when IDM admin password has expired, as I previously mentioned here.

-> This accidentally works, but only because the -f flag also accepts a directory ; each loop actually iterates only once and therefore is needless

-> Those 2 comprehensive review labs'solutions are not hidden, as previously mentioned here.

"The jrdevs group has the edit and jruser1 users as members of that group. The password for jruser1 is redhat."

-> 'edit' is actually not an user but a role

"Application pods run with resource limits set to 200 millicores of CPU and 384 Mi of memory."

-> Such limits can only be set to containers, not to pods ; both the lab solution and the grading script rely on 'type=Container' for those limits

"You should see a subdirectory named from the httpd-24-rhel7 image."

Edit these files as required to provide access to the external database [...]

The stage environment accesses an external MariaDB database server on the services VM to best mimic the production environment for load testing. [...]"

-> The third (introductory) stanza should be put first here

"To allow secure storage access from compreview-multiple-dev and other development projects, create the devdb-scc security context constraint. This SCC allows containers to run with the GID range from 10000 to 20000."

-> A runAsAny policy (with appropriate range) matches the requirement, but the grading script erroneously expects a mustRunAs policy

Thank you for sharing your valuable feedback and bringing this to our notice.

I will ensure that they reach the team to take appropiate action.

Your valuable contribution to making the course better is really appreciated.

You may as well raise support request with the Learner Experience team and send such feedbacks or any issues you are facing while doing the courses.

I echo @Ashish_Lingayat  - this is really helpful, and will help us to improve the quality of our courses.

The Comprehensive review (chapter 10) - Lab: Securing Single Container Applications solution is actually not working - it seems like there is a problem with the CA certificate for Quay Enterprise:

I have the same problem... podman on node downloads image fine  from quay.

I suppose master api has a problem to validate cert as quay is exposiong externally (passtrough route)  certificate with it's internal URL ( quay...svc.cluster.local) not matching  HTTP request from master api

This is a fairly recent issue, it crept into the materials during the last update of the course.

The root cause for this is that there is a reference to an additional CA file in the ImageImportPolicy section of master-config.yaml, attribute AdditionalTrustedCA.

There are two possible solutions:

A black cat crossing the street signifies that the animal is going somewhere.
[don't forget to kudo a helpful post or mark it as a solution!]
2 Kudos
Share
Reply
Loading...
Highlighted

added quay CA to additional_ca.crt ;  master-restart api  and all works fine.
thanks for quick response !

Thanks for reporting this issue. I'll file a defect for that.

I've got another couple of minor ones for the latest release - I'll use the next week's delivery as an opportunity to gather the technical information needed for the tickets. I can add the AdditionalTrustedCA one for you as well if you want.

A black cat crossing the street signifies that the animal is going somewhere.
[don't forget to kudo a helpful post or mark it as a solution!]
0 Kudos
Share
Reply
Loading...
Highlighted

I have sent you feedback to certification@redhat.com after the exam i took today. It is related to this thread as well. 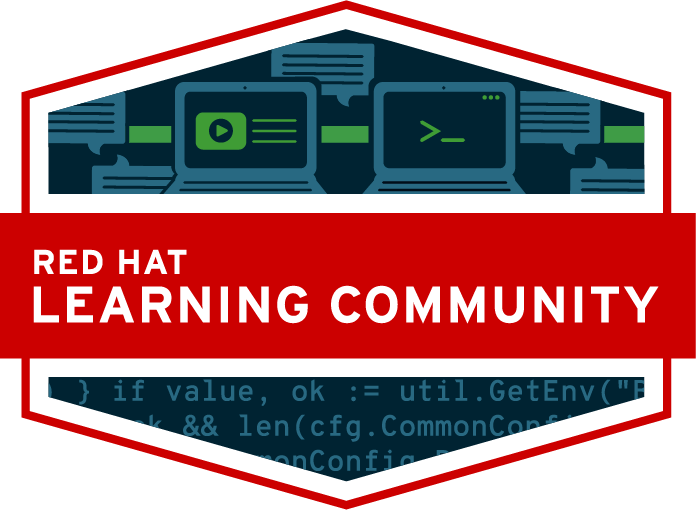