Cadet
I conducted today the remote exam for RHCSA.
During the exam I got issue with the root password, and the VM not booting.
Dose this sound normal.
I had emailed the redhat WITH THESE ISSUEES.
waiting their reply as I got 0 score because of that
0 Kudos
Share
Reply

Im also getting "Networking Does not appear to be configured" error after booting from from rhrexboot.iso for exam environment. I have checked this iso on 2 laptop and both shows the same error.

My LAN cable is just fine and works in normal windows or Ubuntu boot and also WIFI is detected but I cant connect to it.

I have my exam scheduled on 29 May here. Please assist on this. Attaching screenshot for the reference. 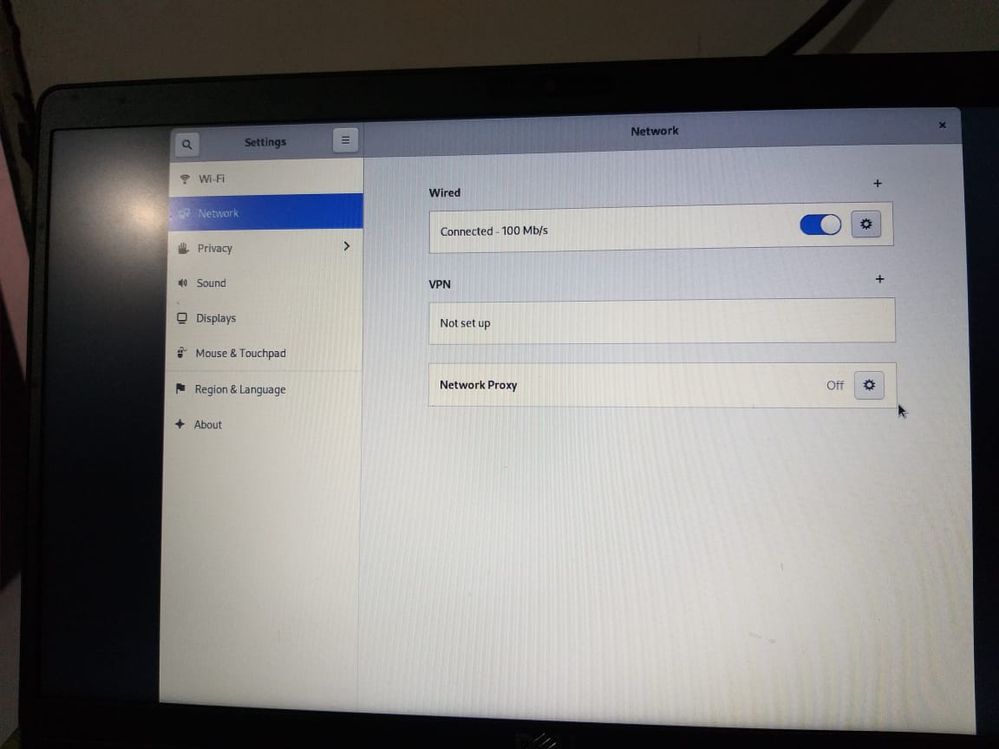 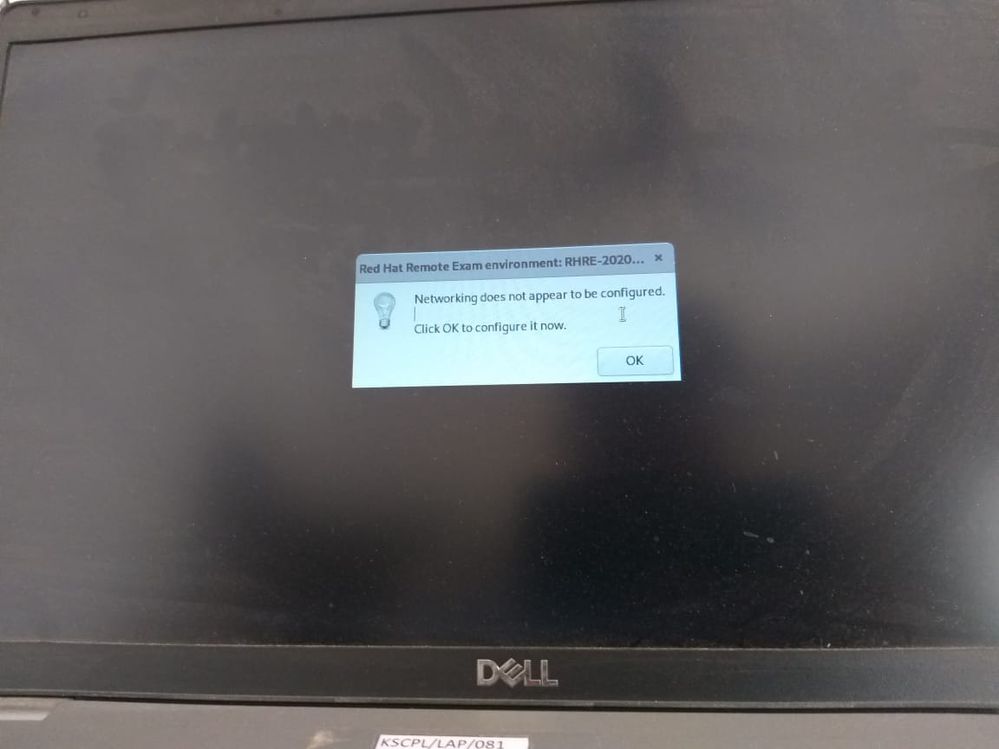 There's a "contact support" at the end of page 1.

Cadet
Hi how did you get this resolved, just resting my system now and got stuck here as well
0 Kudos
Share
Reply

I had same error yesterday and when i reached to the Redhat exam support, he informed me the following:-

"Please try now, we had an outage for the last hour and it has been resolved just 2
minutes ago "

that was the worst error handling I had ever seen,

I had appeared for the exam last week on the 3rd June 2021, the VM console won't show login prompt, I asked the proctor and his response was  it  is NDA, I had to reboot the VM using crtl-at-del and I got the prompt, right after I got a network error, I waited for 15 min and no one from support called, I rebooted my PC and was back online, I had already lost half an hour, I asked the proctor to reset the timer as I had lost quite a bit of time, he refused, and suspended my access to the exam, I opened the ticket with support, their response was I had a power outage due to which I had lost the access, and Proctor had already compensated me for the time lost which isn't true either,  I wrote back that, please check the video of the session, and got the response that I had no disconnection, which isn't true, I had disconnection, and I had an argument with Proctor and after half an hour of the discussion, proctor said he will release the exam if I write the exam in 2 hours instead of allocated 3 hours, which I declined and I   requested him to give me 02:45 minutes and I will write the exam, he refused, I am quite frustrated due to this, this was my 2nd attempt, I  had issues in the first attempt, but I was given voucher after lot of argument.

This time support is refusing to provide the voucher, I am not sure what to do and who to approach as it is quite frustrating.

Sorry to hear your experience...

You should send your feedback here:

Unfortunately, arguing with proctor is a waste of time (as I discovered myself) because they are merely here to monitor the exam and facilitate things like break time, etc...

The form above is a proper way to send feedback.

Tags (1)
0 Kudos
Share
Reply
Join the discussion
You must log in to join this conversation.
Popular topics in this category
Share your 2022 Learning Goals
What does Open Source mean to you?
RHLC June Challenge: What career did you want as a child and what are you doing now?
Configuring your shell environment
Related Topics
redhat remote exam issue
Redhat Remote exam issue