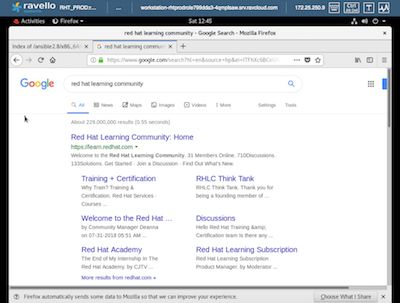 Hi, i had this same problem, and found the answer here: https://learn.redhat.com/t5/Automation-Management-Ansible/DO447-has-anyone-gotten-the-dynamic-invent...
Tl;dr: You need to run the "lab advinventory-dynamic start" command to initialize the ldap server so that the dynamic inventory script works.

Could you check their requests, please?