Introduce yourself to the Community

Welcome to the Red Hat Learning Community! As we build a diverse community dedicated to collaborative, open source learning, let's get to know more about each other. Reply to this post with details about yourself, your background,  the skills you want to develop (or have developed ), career stories, favorite Red Hat courses, fun facts and anything else you may want to share with your fellow RHLC community members!

This question is part of the 100K Member Contest - don't forget to kudo the original contest post to be entered.

Hello Everyone, I'm Wai Yan Min. Just a nerd ;) and also a RedHat Certified Engineer .I'm happy to learn RH Courses and fall in love with OpenSource.I'm currently using Fedora 28. Willing to learn RHEV or Openstack course. I'm so happy that i'm the one of RHLC members. Good Luck Have Fun ! Thanks 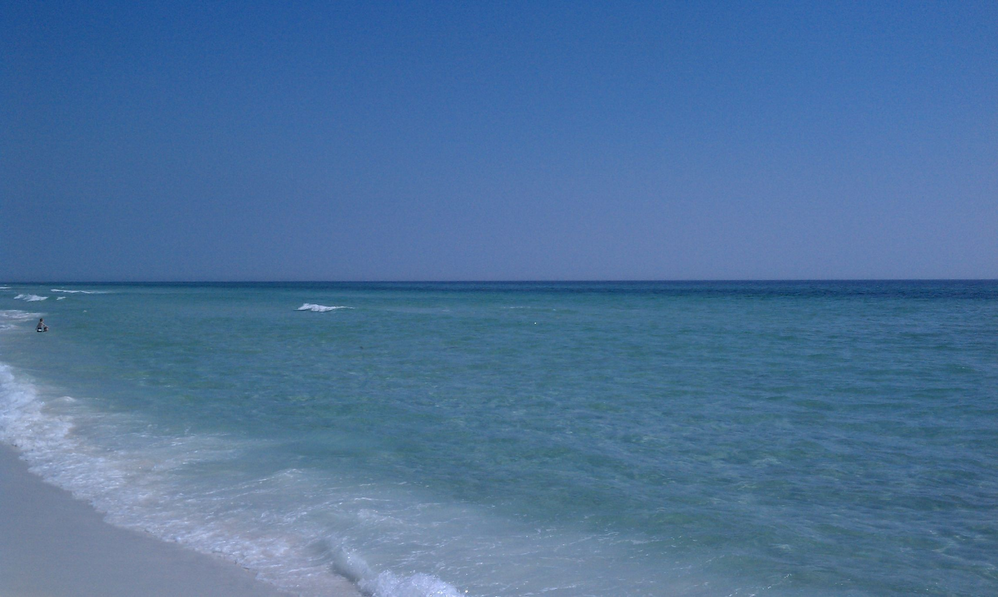 0 Kudos
Share
Reply
Join the discussion
You must log in to join this conversation.
Popular topics in this category
RHCE Ansible version
Validity of certification
RHCSAV8K Unaccessible
Subscription lab hours